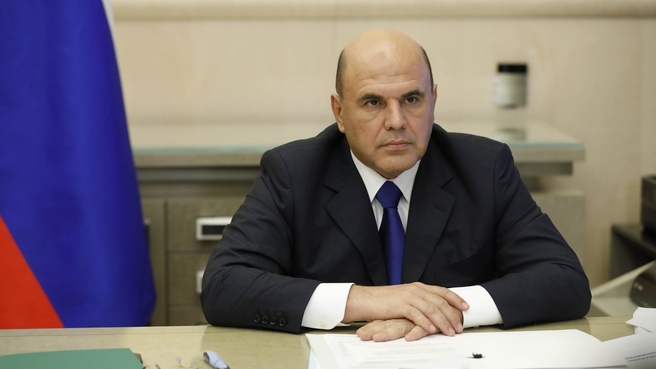 According to the press service of the government on the island, the prime minister will inspect the clinic and the fish processing plant, then fly to Yuzhno-Sakhalinsk, where a meeting is planned on eliminating the consequences of emergencies in the Far East.

The prime minister's working trip is designed for three days. After Sakhalin, he will go to the Khabarovsk Territory - in Komsomolsk-on-Amur, he will visit shipbuilding and aircraft plants. Then he will fly to Irkutsk, where a visit to the workshops of the aircraft plant and health care institutions is also planned.