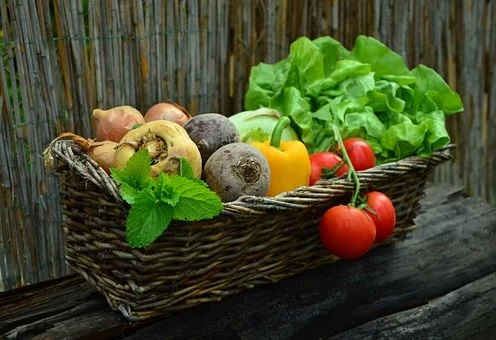 The head of the Russian government, Mikhail Mishustin, has promised support to vegetable growers in Chukotka. The Ministry of Agriculture will discuss subsidizing part of the capital expenditures for local producers of vegetables and herbs.

According to the press service of the district government, as part of his working trip, Mishustin visited the greenhouse complex of the Chukotka ASEZ resident. Together with him, the complex was visited by the governor of Chukotka Roman Kopin, the head of the Ministry of Finance Anton Siluanov, the first deputy head of the Ministry of Agriculture Dzhambulat Khatuov and Deputy Prime Minister Yuri Borisov.

According to Mishustin, Chukotka has one of the most expensive grocery baskets in the country, so the support of local producers of greens and vegetables in the Arctic zone is necessary. Local products are much cheaper than imported ones.

The greenhouse complex was created in 2017 with the attraction of a bank loan with the support of the Chukotka Development Fund. The area of ​​the greenhouse, where cucumbers, herbs and flowers grow, is 600 sq. meters. The construction of a second greenhouse complex, twice as large, has already begun. For these purposes, the businessman took out a loan of 75 million rubles at 6,5% per annum.

The second greenhouse will increase the production of cucumbers by three times - up to 27 tons per year. The plans are to start growing tomatoes and zucchini. Local products are supplied to shops, schools and kindergartens in Anadyr. In the future, it will be delivered to other areas of the district.

The greenhouse also grows various types of flowers, which are planted in the streets of Anadyr in summer. The entrepreneur's earnings last year amounted to about six million rubles.

Prime Minister Mikhail Mishustin today flew to Chukotka, which will begin his trip to the regions of the Far East. The head of the Cabinet of Ministers arrived in the district for the first time.

Tax holidays for business are planned to be extended in Russia