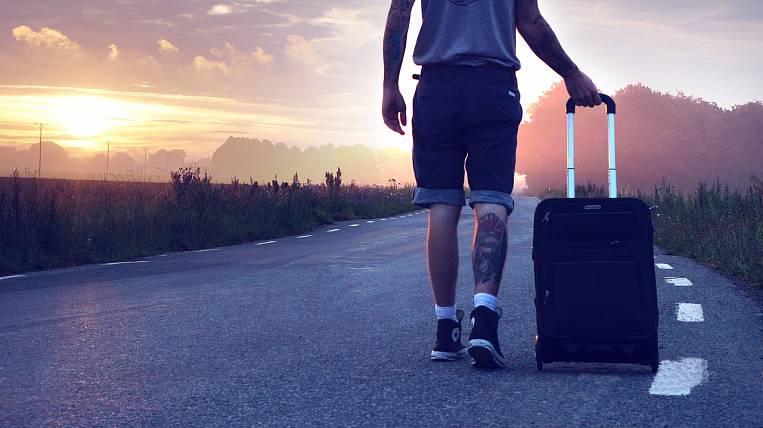 The pace of population migration accelerated in the Jewish Autonomous Region. For five months of 2021, 2,5 times more people left the region than arrived.

According to Khabarovkstat, a total of 1 residents have left the region. From January to May 580, 2020 people left the region. At the same time, only 1 people arrived in the Jewish Autonomous Region during the specified period. Last year this figure was higher - 398 people.

The migration outflow of the population amounted to 2021 people in five months of 717. Earlier, Khabarovskstat also reported a low birth rate in the region: from January to May, 620 newborns were registered against 936 residents who died. And the mortality rate of children under one year old increased by 2,2 times - from five cases to 11.