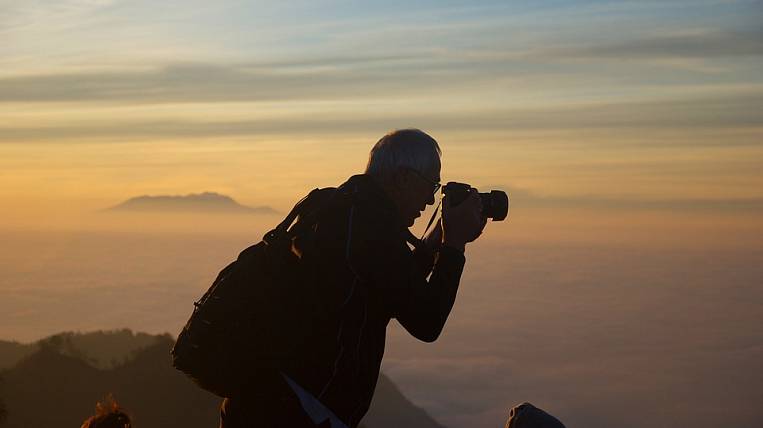 The Ministry of Foreign Affairs of Japan has confirmed that it is aware of the detention in Vladivostok of a journalist for the Kyodo publication on suspicion of espionage. However, the department does not want to voice the details of this case.

At the Japanese Foreign Ministry RIA News" They said they were aware of the detention of a Kyodo correspondent by law enforcement agencies in Vladivostok on December 25. According to the agency, he was found out the purpose of collecting information, and then released. The next day, the journalist left the country.

A citizen of Japan, who came on a journalistic visa, was detained because he was trying to get secret information about the military potential of Russia in the Far East. He was officially warned and given three days to leave the country. The Russian Foreign Ministry protested and handed the note to Japanese diplomats. 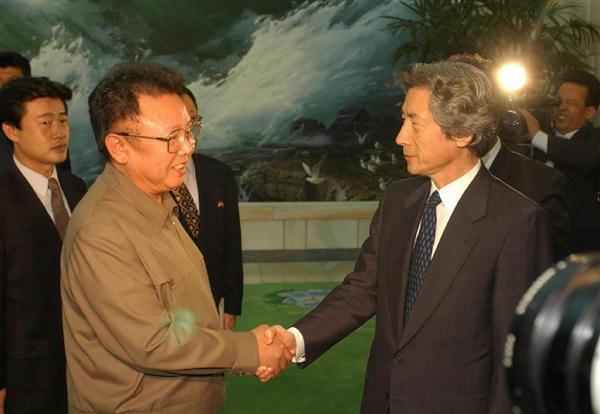