News July 13 2020
Trans-Baikal Territory 07:43 Quarantine for visitors from abroad was canceled in Transbaikalia
Khabarovsk Krai 07:31 VTB provided over 800 million rubles to the business of the Khabarovsk Territory at 2%
The Republic of Sakha (Yakutia) 07:14 The outbreak of COVID-19 occurred in a neuropsychiatric boarding school in Yakutia


Trans-Baikal Territory 05:53 An elderly man with COVID-19 died in Transbaikalia
05:42 Employees on the "remote" offset the cost of work
Irkutsk Region 05:24 The number of cases of COVID-10,5 in the Angara region approached 19 thousand
Magadan region 05:13 The fifth patient with coronavirus died in the Magadan region
05:08 Coronavirus vaccine tests completed in Russia 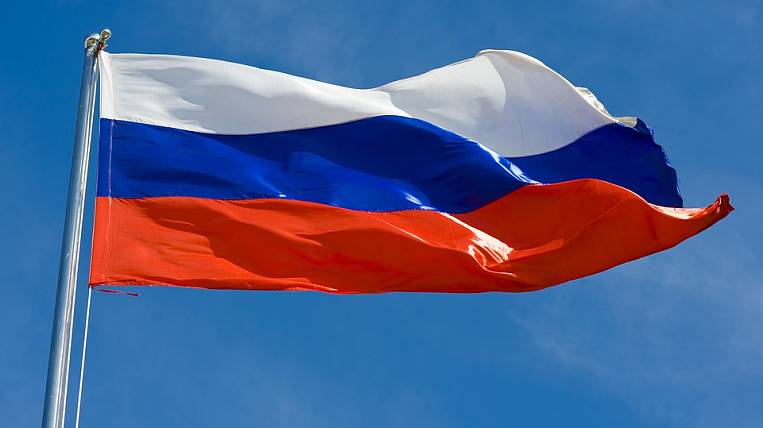 The Russian Ministry of Foreign Affairs (MFA) called Chin Jong Hepa, Charge d’Affaires of the DPRK in Russia. Moscow requires Pyongyang to take comprehensive measures to prevent such incidents - on September 17 in the Sea of ​​Japan, Russian border guards were attacked by poachers from the DPRK. Three servicemen received injuries of varying severity.

According to the press service of the Ministry of Foreign Affairs, the agency expressed serious concern about the incident. Chin Jeong Hepu was told that Russia is taking decisive steps to apprehend the perpetrators of unlawful acts. The diplomat promised to immediately report this to Pyongyang.

The clash occurred in the exclusive economic zone of Russia. Detained North Korean Poaching Schooners escorted to Nakhodka. In the coastal port they will be by the evening of 18 September.

Foreign Ministry praised the prospects for opening borders for Russians