Between Ulan-Ude and Irkutsk plan to launch "Swallow" 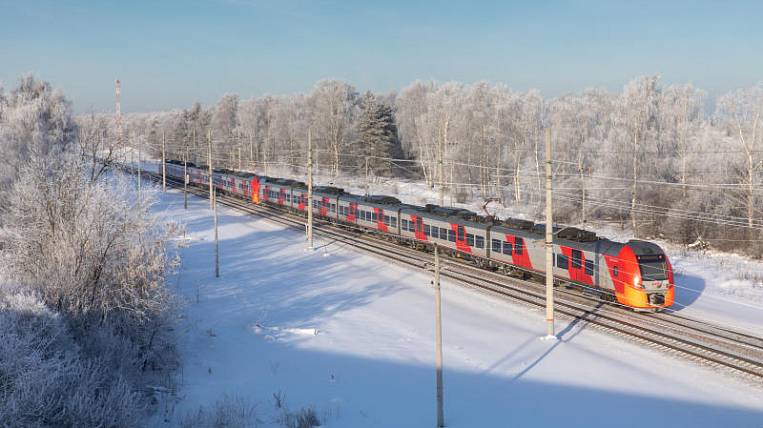 The possibility of launching the “Swallow” electric train between Ulan-Ude and Irkutsk is being worked out by Russian Railways. The CEO of the company Oleg Belozerov announced this at a meeting with the head of Buryatia, Alexei Tsydenov.

As the head of the republic noted, the launch of Swallows will improve the service of the Baikal tourist area. More comfort, according to Alexei Tsydenov, will appear among local residents. According to the press service of the Government of Buryatia, before the launch of the electric train, several technological issues have to be resolved, since the new train needs to be serviced in a new depot with new equipment.

This year, the republic received six new cars with electric traction for suburban rail transport. By the end of the year, two more cars will come to Buryatia.