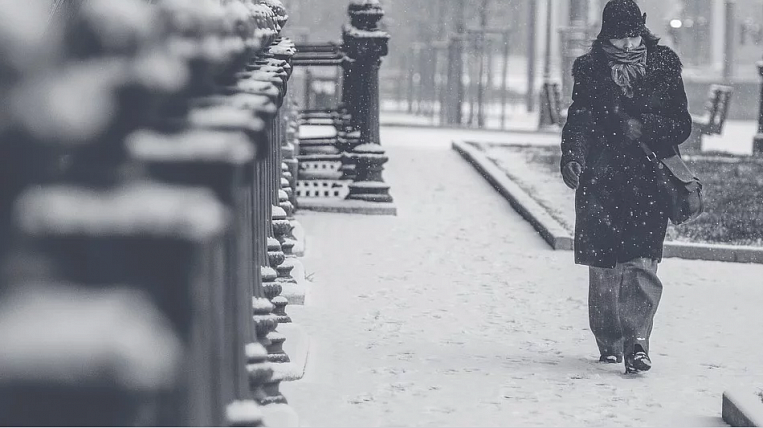 In the Sakhalin Region, weather forecasters predict bad weather for the next two days. On 3 and 4 on December, heavy snow and a gale-force wind are expected in the territory of the Okhinsky, Nogliki, Aleksandrovsk-Sakhalin, Tymovsky and Uglegorsky regions.

According to the press service of the regional Ministry of Emergency Situations, the rainfall will reach 20 mm or more in 12 hours. A blizzard will reduce visibility on roads to 500 meters or less. The wind will blow during the day at a speed of 23-28 m / s, and at night up to 33-35 m / s. On 4 of December the weather in Tomarinsky, Kholmsky and Nevelsky districts deteriorate, a strong snowstorm and wind up to 30 m / s will also begin here.

The administration of municipal districts issued an emergency warning of an impending storm. Emergencies Ministry forces are on high alert. Citizens these days are asked if possible to refuse trips outside the settlements.