Snowstorm and strong wind will lay on Vladivostok 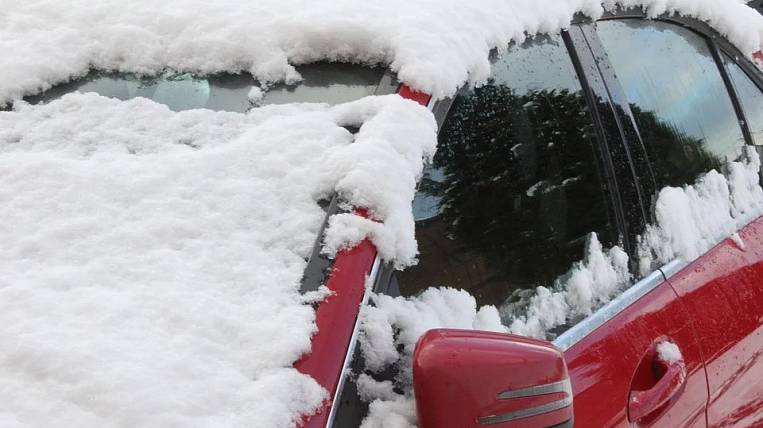 The weather will turn bad in Primorye at the end of the week. On Sunday night, a cyclone will come to the waters of the Sea of ​​Japan, which will bring precipitation and wind.

According to the press service of Primhydromet, in the southern half of the region it will snow, the wind will increase. The northern half of Primorye will remain under the influence of the ridge of the anticyclone, there will do without precipitation. A cold air mass will come behind the cyclone, which will make it colder in the region.