Irkutsk Region 02:30 Rescuers recommend to reduce discharges of hydroelectric power station in Priangarye
24 September 2020
18:29 A new program for the development of the Arctic has been prepared by the Ministry for the Development of the Russian Far East
18:02 The writer nominated Putin for the Nobel Prize
17:12 They want to increase the volume of housing construction by one and a half times in the Far Eastern Federal District
Sakhalin Region 16:46 During the day, 34 people fell ill with coronavirus in Sakhalin


16:11 For drunkenness on the "remote" offered not to fire
Primorsky Krai 15:37 Patrushev: a number of regions of the Far Eastern Federal District do not solve emergency issues
14:45 Money for a missed concert for a good reason will be returned
Amur Region 14:03 The flight from Tynda to Blagoveshchensk was in demand
Amur Region 13:34 During the day, 30 cases of COVID appeared in the Amur region


13:17 Mass reductions passed from the manufacturer SSJ-100
Khabarovsk Krai 12:42 It will be cheaper to send a parcel from Russia to Armenia
12:10 The government wants to include the cost of "smart" meters in payments
Sakhalin Region 11:21 For the first time started to asphalt roads on Shikotan
Irkutsk Region 10:55 The president called rudeness the termination of the supply of parts for the MS-21 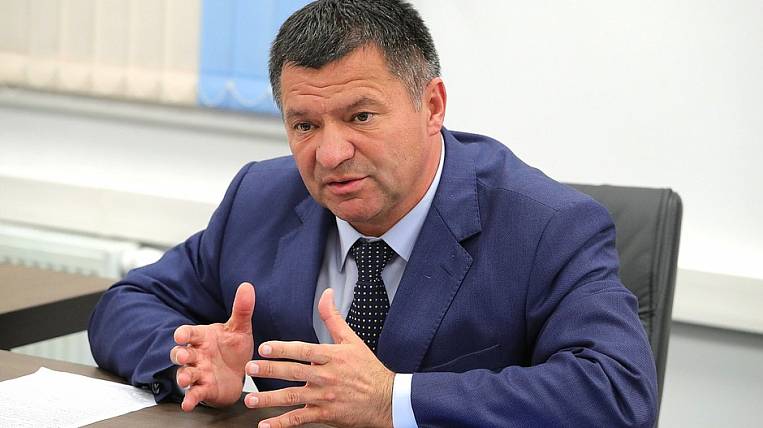 Former acting governor of the Primorsky Territory Andrei Tarasenko may take the place of the chairman of the government of Yakutia. Previously, this post was held by Vladimir Solodov, who now works in Kamchatka.

According to sources KONKURENT.RU, Tarasenko is predicted to be the head of the republic. The head of Yakutia, Aisen Nikolaev, has already announced the upcoming high-profile appointment, but he did not name any names. According to the legislation of the republic, the candidacy of the chairman of the government must be coordinated with the local parliament. Its next session is scheduled for September.

Tarasenko was appointed acting governor of the Primorsky Territory in October 2017, a year later he failed the election of the head of the region, he was replaced by Oleg Kozhemyako. Tarasenko went to work at the Federal Agency for Sea and River Transport.

Recovered from coronavirus again became more than cases in Primorye

Coronavirus confirmed in 68 people in Primorye 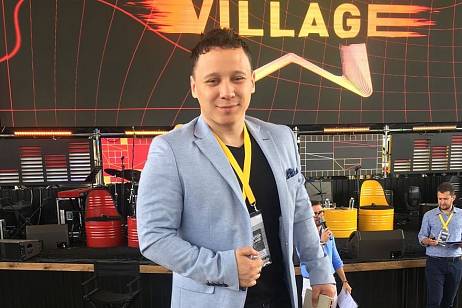