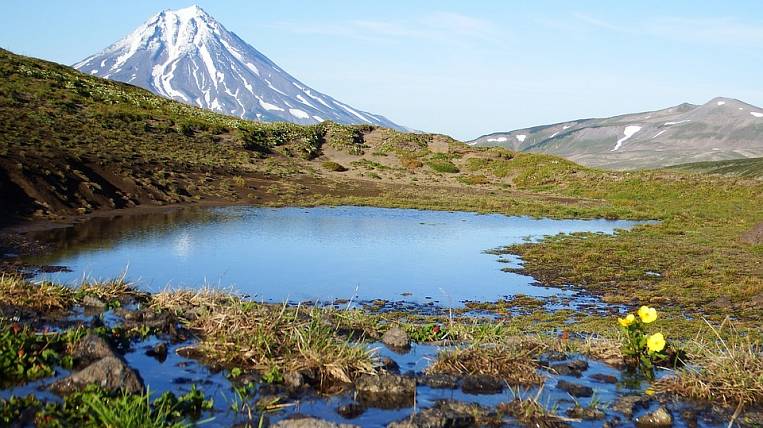 The federal authorities have advised the Russians to rest at home this summer. Among the places recommended by the special presidential envoy for environmental protection Sergey Ivanov was the Far East.

At a press conference at TASS, Ivanov said that there is no need to talk about the Far East - only Kamchatka is rich in beautiful places, other regions will also be interesting. Thus, the special representative of the president called Yakutia the best place in the world for catching northern fish. Ivanov also said that Russia has many interesting places for travel: Kaliningrad and the Baltic coast, Karelia, Kizhi, Valaam, Sortavala region.

The holiday season in Russia should open on July 1. Prime Minister Mikhail Mishustin announced his readiness to the gradual opening of the season and said that a plan to exit the tourism industry from the restrictions regime has already been developed.