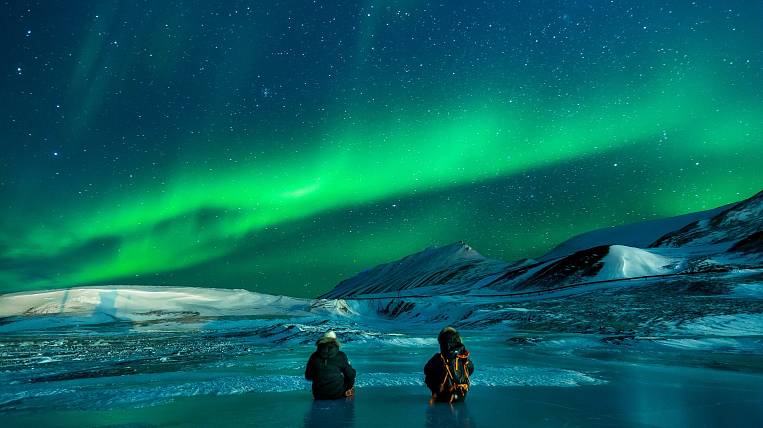 Photo: pixabay.com
Measures to support the tourism industry are being discussed in Chukotka. The regional government is connecting entrepreneurs to the development of solutions.

According to the press service of the government of Chukotka, the problems of the industry and possible solutions were discussed by representatives of the business community with the governor of Chukotka, Roman Kopin.

As Roman Kopin noted, this format of work will allow us to build a truly working mechanism for supporting the industry. So, business representatives suggested meeting tourists right at the airport, after which they could be taken out on routes without contact with the residents of the district. With such a transportation scheme, it would be possible to avoid the need for 14-day quarantine upon arrival in the region.

Entrepreneurs also proposed to organize grant competitions for the development of domestic tourism. At the suggestion of the travel companies themselves, grants should be given on the condition that a certain number of residents of the district are brought into the region. Such a measure would help reduce the final cost of tours for residents of Anadyr and Chukotka districts and increase the attractiveness of domestic tourism. 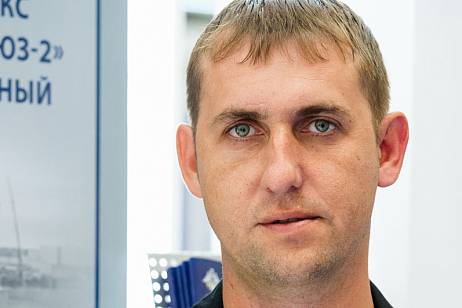