Support measures for trucking and aviation will significantly expand 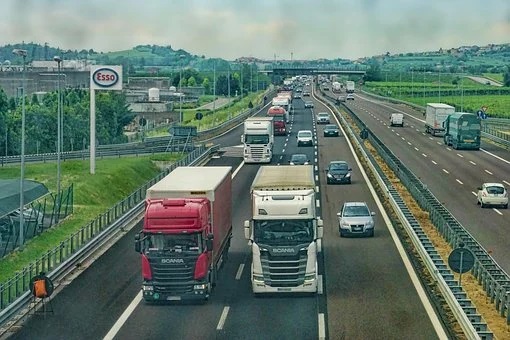 The list of measures to support auto and air carriers in Russia will expand significantly. The Ministry of Transport offers preferences also for city electric vehicles, bus stations and train stations.

According to “Kommersant”, mainly it is proposed to reduce social contributions and VAT, as well as to facilitate obtaining loans.

It is recommended to exempt freight and passenger carriers, as well as owners of bus stations and bus stations from paying land and property taxes, from rent this year. It is also proposed to free freight carriers operating in international traffic from the disposal fee and subsidize interest on leasing and loans to bus owners. In addition, the Ministry of Transport offers to reimburse up to 80% of the cost of tachographs to bus drivers (now they reimburse 20%).

For aviation, the main measure will be the zeroing of VAT on all domestic transportation by 2030. According to the Association of Air Transport Operators, this will allow airlines to save more than 35 billion rubles a year. For the modernization of airports in the Far East, it is recommended that the Ministry of East Development and VEB.RF issue 100% of financing instead of 50%. The Ministry of Transport is ready to help in reducing the size of leasing payments for aircraft, property tax for aircraft of the Russian registry. The Central Bank is invited to reduce the requirements for securing loans to airlines and airports.

Water transport support measures were not included in the list of the Ministry of Transport. Previously offered assistance to the industry was limited only to the allocation of PJSC GTLK about 35 billion rubles. to order new ships.

KRDV and Sberbank will talk about preferences in ASEZ and FPV

Marat Khusnullin assessed the construction objects of the Eastern landfill