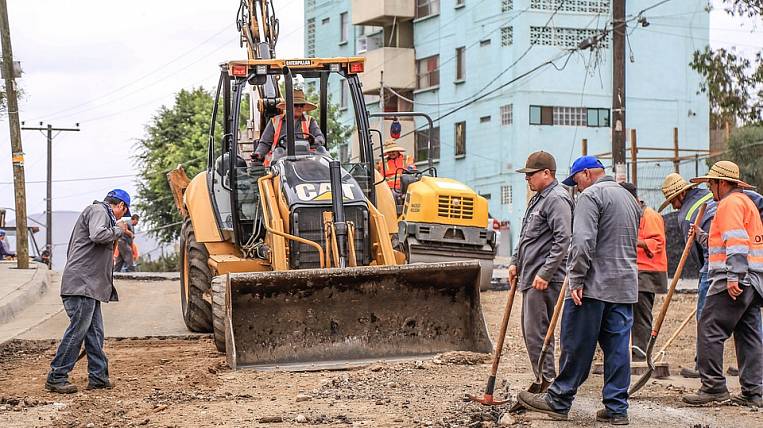 The administration of Vladivostok commented on the situation with the searches and said that the mayor's office had become the injured party in the history of fraud in the repair of roads in the city.

“The facts of forgery of documents were revealed by a legal entity that was the executor of the road repair contract in 2018. As a result of fraudulent actions by the legal entity, the customer of the work (city administration) is the injured party, ”the press service of the Vladivostok administration said.

They confirmed that a criminal case was opened, as well as the fact that law enforcement authorities seized the tender and working documentation at the city hall. At the same time, the press service notes that law enforcement officers found facts of violations together with specialists from the Vladivostok administration.

Earlier it became known that law enforcement officers identified in Vladivostok fraudulent scheme in the implementation of the national project "Safe and high-quality roads." The damage exceeded 17 million rubles. At the same time, it was reported that officials from the city administration received kickbacks for receiving poorly repaired roads.