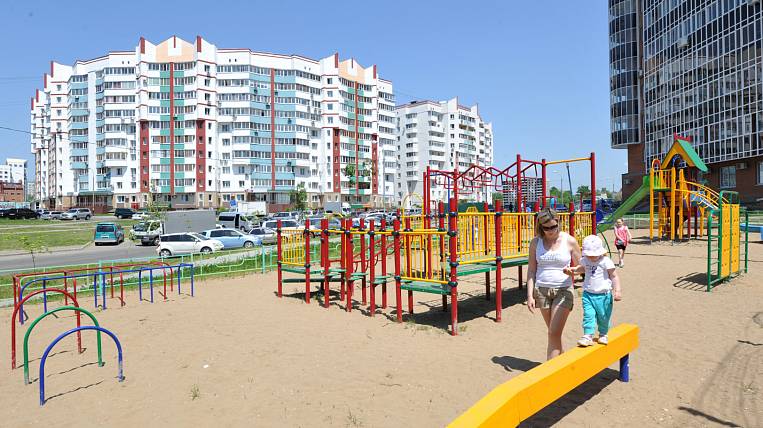 The procedure for selling apartments for the municipality, so that they can be provided to residents of dilapidated houses, has been simplified. The cash deposit for the auction was reduced tenfold. Now the authorities of Khabarovsk hope that the process of buying a home will go faster.

According to the press service of the city administration, the purchase of apartments is carried out through electronic auctions. As told by and. about. Svetlana Piskun, Head of the City Department of Housing and Housing Privatization, previously the seller of the apartment had to contribute 5% of the cost of the housing being sold to the electronic auction site - as the minimum security for the contract. It was a kind of collateral so that at the last moment the seller did not refuse to conclude a deal.

According to Svetlana Piskun, not every homeowner has such large sums: to sell an apartment worth 3,5 million rubles, a Khabarovsk resident had to pay a deposit of 175 thousand rubles. This made the process of buying apartments very difficult. Now it is enough to deposit security in the amount of 0,5% of the apartment amount. The new norm came into effect on July 1. Now, from an amount of, for example, 3,5 million rubles, you need to pay a guarantee of 17,5 thousand rubles.

In total, under the program for the resettlement of barracks in Khabarovsk, the mayor's office plans to buy 2021 apartments by the end of 85. For these purposes 238 million rubles will be allocated. So far, the city has acquired only 17 apartments. Svetlana Piskun associates such a small number of transactions with a high security deposit for the auction. With the new changes, she said, the process will go faster.

This year, the resettlement of 189 residents of shabby houses in Khabarovsk spend 190 million rubles. Residential houses will be resettled as part of the national project “Housing and Urban Environment”.