The mayor of Yakutsk announced threats after the situation with rabies 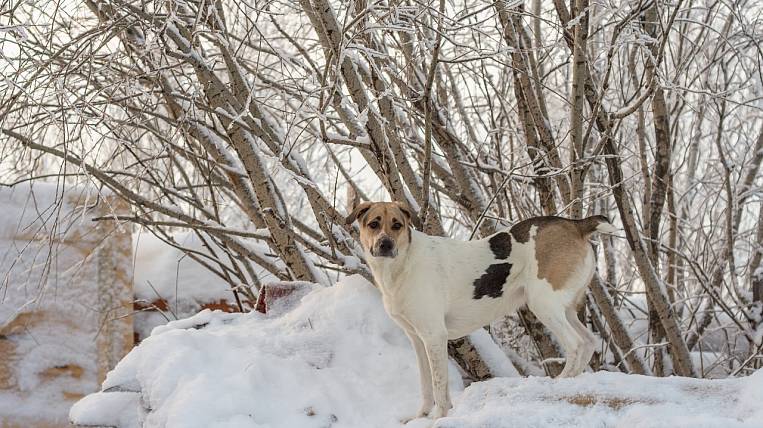 After the zoo defenders discovered the corpses of dogs at the city’s overexposure point, threats began to appear in social networks both to representatives of the city administration and to the zoo defenders themselves. The authorities urged to refrain from inciting hostility and wait for the commission to check.

According to the press service of the Yakutsk Mayor's Office, after reports in the media about the detection of rabies in the territory of the city’s overexposure facility, authorities began to receive threats and animal rights activists. At a briefing, writes RIA News, the mayor of Yakutsk Sardan Avksentieva said that even she was threatened to chop off her head with a shovel.

In addition, information that does not correspond to reality is disseminated in social networks. As the animal rights activist from Yakutsk said Marina Santayeva, which found containers with corpses of dogs, volunteers came to the territory of the overexposure point with the police. According to her, no one spoke about the brutal killings, all that zoodefenders seek is to conduct an audit and investigation of such a massacre of animals.

The city hall of Yakutsk also said that a check in the city shelter should find out all the circumstances euthanasia of 200 dogs and cats. At the same time, the expert commission should also verify the authenticity of the positive rabies test, which was shown by an analysis of the Yakutsk Veterinary Administration on March 3. Zoodefenders also question the possibility of contact of euthanized dogs with an infected dog, even if rabies is indeed detected.