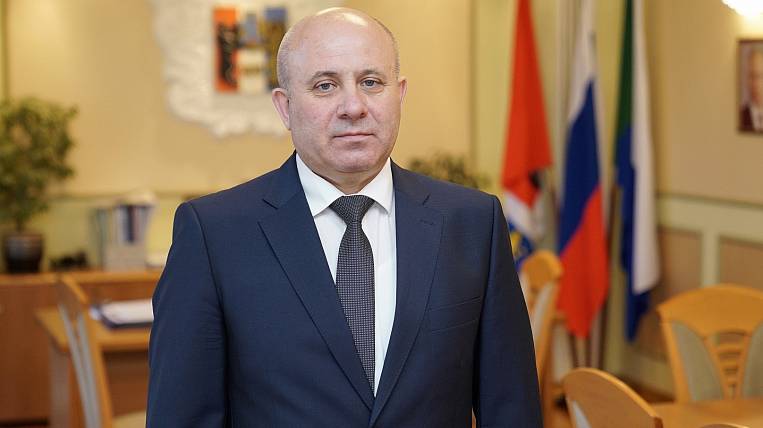 The mayor of Khabarovsk Sergey Kravchuk appealed to the townspeople about the rallies in support of the arrested governor Sergei Furgal. The mayor recalled that the organizers of these street actions have a double responsibility: for holding unauthorized mass rallies, as well as for jeopardizing the health of the people participating in these rallies.

The head of the city called on the Khabarovsk people to calm and responsibility, asked to refrain from rallies and processions. Sergey Kravchuk also thanked law enforcement officers and citizens who did not succumb to numerous provocations and behaved with dignity and restraint.

The mayor also said that the arrest of Sergei Furgal was a surprise to him. According to Sergei Kravchuk, his relationship with the governor has always been businesslike and respectful, despite disagreements with members of his team.

After the detention of the governor in the Khabarovsk Territory began simple. The first mass meeting in support of Furgal was held in Khabarovsk on July 11. Then the townspeople took to the main streets July 12 and held a rally, after which they returned to the regional government building in the evening. Slightly less mass demonstrations took place on July 13. Actions in support of the governor were held in other settlements of the region.