Less than half of Russians observe self-isolation 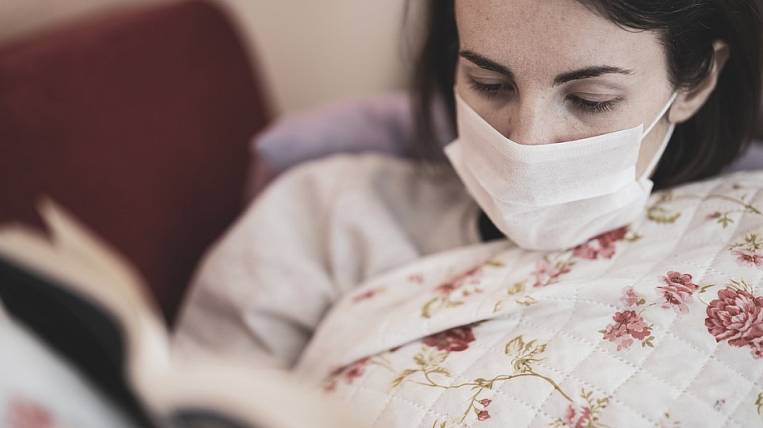 According to RBC, the results of the study were formed based on the results of an online survey, in which about a thousand respondents over 18 years old, living in cities with a population of more than 100 thousand people, took part. According to the data received, the share of citizens supporting the self-isolation regime has decreased by 15% compared to March. Now 47% are in favor of observing the regime against the March 62%.

The Russians parted in their predictions about the end of quarantine. About 29% of respondents believe that the pandemic will end in June, 16% - in July. Another 11% believe that it takes about six months to fight against coronavirus. The share of those who hope for the end of the pandemic in May fell from 22% in early April to 10%.
Tags: forecast coronavirus self isolation Russia
September 25: current information on coronavirus in the Far East
Digest of regional events and latest statistics
Related News: