Medvedev summed up his visit to Myanmar, where he took part in the work of the East Asian Summit

Russian Prime Minister Dmitry Medvedev completed his visit to Myanmar, where he took part in the East Asia Summit. For two days, the Prime Minister held active bilateral contacts with colleagues from different countries of the region. "This is an opportunity to push something, which is not going so fast," he said, assessing the results of his stay in Myanmar.

On the sidelines of the summit, Dmitry Medvedev also spoke with US President Barack Obama, who, in fact, is the initiator of the sanctions pressure on Russia. The Russian prime minister, answering journalists' questions, immediately divided personal and work. “On a personal level, we exchanged best wishes,” he said. As for the working moments, a full-fledged conversation at such an event as a summit could not work out, although the Russian side would have long and gladly moved from an exchange of sanctions and retaliatory measures to a normal dialogue as a means of resolving differences.

Depending on the actions of the US administration, the Russian government will make decisions on the imposed response measures. "We have these not sanctions, but exactly retaliatory measures," Medvedev stressed. "By presidential decree, they are in effect for a year, but at the initiative of the government they can be canceled earlier. In fact, they can be prolonged."

Prime Minister Dmitry Medvedev does not exclude the possibility of revising the parameters of the budget in the event of a fall in oil prices, but this should be a strong and long-lasting decline in the cost of hydrocarbons.

Sanctions, unquestionably, affect the economy, but, the head of the Cabinet believes, the balance will soon be found.

- I think that after some time, as analysts predict, the Russian economy will find a balance point. I think it will be in the direction of strengthening the ruble, - he suggested. - It is important for us to preserve the stability of the economy, we have a large airbag and we are not going to spend these funds. It can be said that in the current medium term, the Russian economy will return to equilibrium.

The government does not intend to take any mobilization measures. On the contrary, the recent decisions of the Central Bank related to the cancellation of the currency corridor, the prime minister said, can be considered liberal. 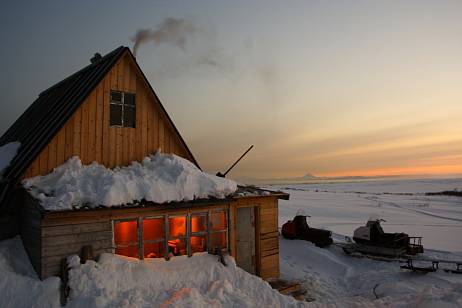 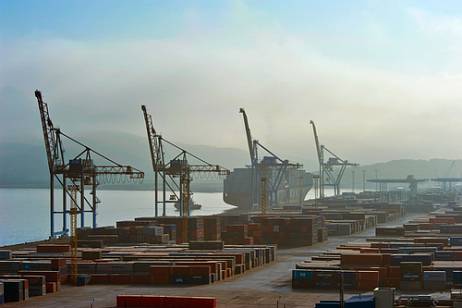