Medvedev predicted a slight increase in income of Russians 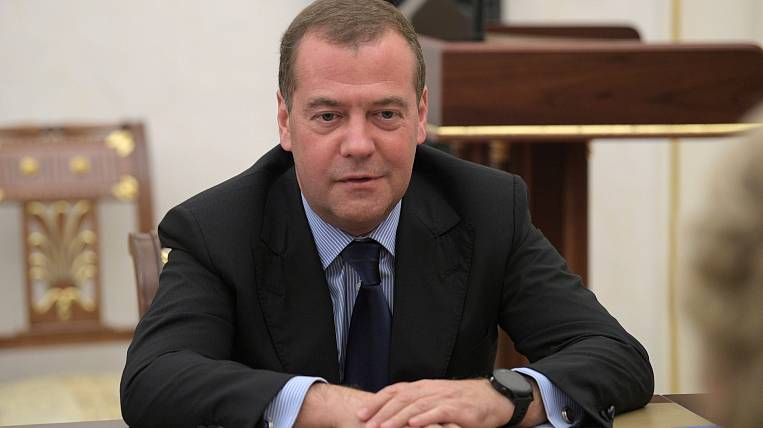 At the end of the 2019 year, the real disposable income of Russians may grow by 0,2-0,3%. Such a forecast in an interview with federal television channels gave Prime Minister Dmitry Medvedev.

The head of the Cabinet of Ministers agreed that in recent years, the real disposable income of Russians has been declining for a number of reasons. However, Dmitry Medvedev noted that over the nine months of this year, the trend has changed.

In October, Rosstat recorded a sudden real income growth Russians. In the third quarter of 2019, the indicator grew by 3% in annual terms. Later, President Vladimir Putin said that salaries are growing in nominal and real terms, but disposable income is practically stand still.

Regions will receive another 85 billion rubles to support healthcare