Medvedev: the situation in some sectors of the economy resembles a collapse 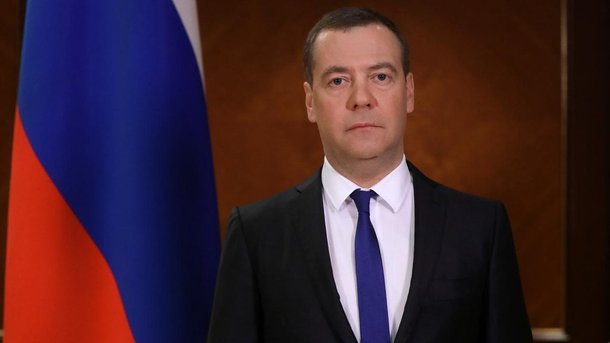 In some sectors of the Russian economy, the situation is already reminiscent of a collapse. This was stated by the Deputy Chairman of the Security Council of the Russian Federation Dmitry Medvedev during an online meeting with business representatives. Moreover, according to him, not only Russia, but also other states faced this.

According to TASSAccording to Dmitry Medvedev, there is no need to underestimate the problem: small businesses have suffered everywhere, and strategic companies are in different situations. The measures of support that were introduced on behalf of the President of the Russian Federation, according to the Deputy Chairman of the Security Council, are only the beginning of work, and the state will have to adopt new ones.

The deputy head of the Security Council added that the most important thing is not to waste time for making decisions, since it is much more difficult to revive something than to help a particular cause. According to him, only at the state level can a huge number of Russian companies, which are now in very difficult conditions, be helped to stay afloat.