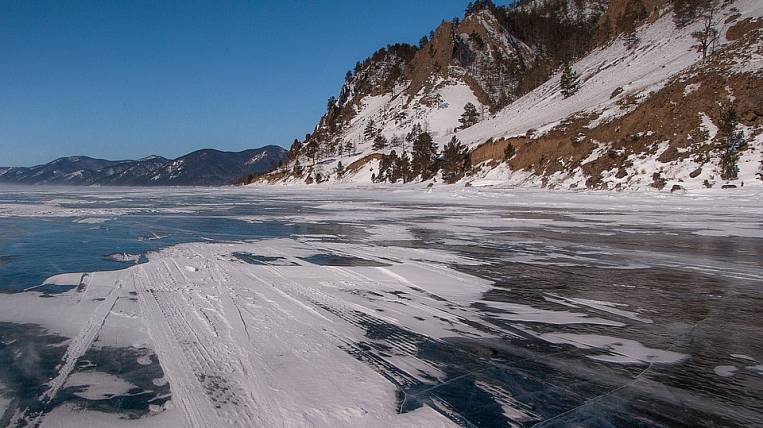 Prime Minister Dmitry Medvedev said that the federal project "Conservation of Lake Baikal" is in very difficult condition. The head of the Cabinet of Ministers called the reconstruction of treatment facilities, which is unacceptably slow, in Buryatia, the reason for this state of affairs.

Also, the prime minister was dissatisfied with the fact that the design estimates have not yet been developed to begin the liquidation of previously caused damage from the Baikal Pulp and Paper Mill.

In October, the Accounting Chamber stated that it sees risks failure to achieve goals federal target program “Protection of Lake Baikal”. The reason may be the low cash execution of expenses, which has been observed for several years in a row.