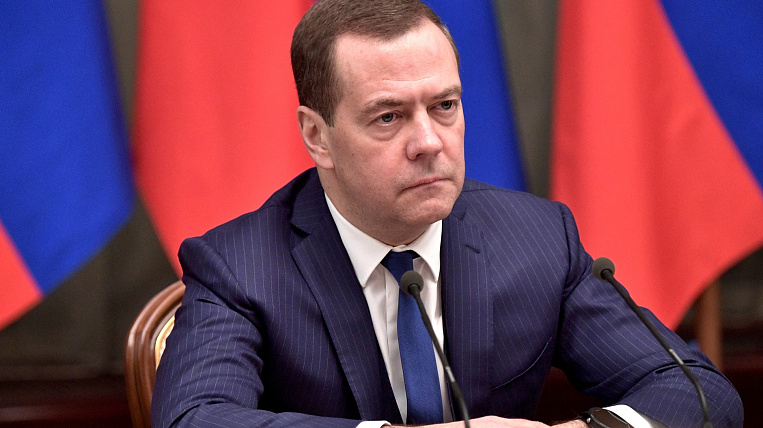 Prime Minister Dmitry Medvedev signed a decree on preferential mortgages in the Far East. Housing loans at 2% per annum will be able to get young families in which spouses have not reached the age of 35 years, and single parents. Also recipients of the “Far Eastern hectare” who decided to build their home will be able to participate in the program.

“In cities, the program provides for the purchase of new housing. In rural areas, taking into account the small volume of construction, we have provided for the possibility of purchasing housing on the secondary market, "- said about the conditions of the program, Deputy Prime Minister - Presidential Envoy to the Far Eastern Federal District Yuri Trutnev during a meeting in the government.

The document is published on the website of the Russian government. The program will be valid for loans issued from December 1 2019 year to December 31 2024 year. The term of the mortgage should not exceed 20 years and the amount of six million rubles. Families can get such a loan once and only for the housing in which they will live.

To implement the program of preferential mortgages from the federal budget will be highlighted over 14 billion rubles. This will allow to issue 147 thousand loans in the amount of 450 billion.