Medvedev: 10 regions did not violate the resettlement of emergency housing 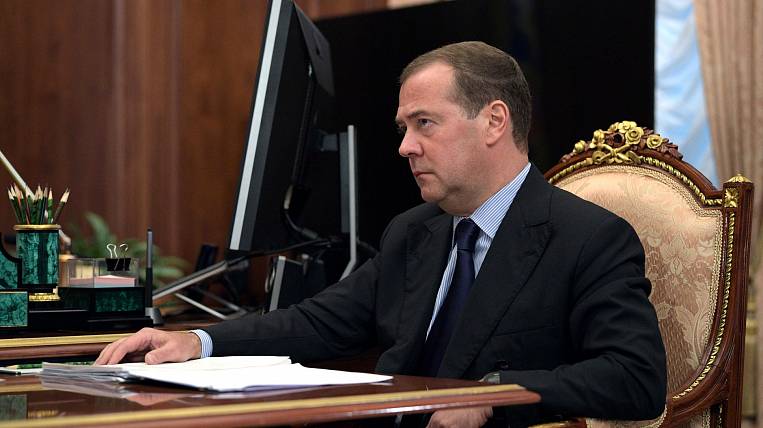 As of December 1, in ten regions of Russia, the implementation of resettlement programs did not even begin. These included two subjects of the Far Eastern Federal District: the Trans-Baikal Territory and the Jewish Autonomous Region.

As Prime Minister Dmitry Medvedev stated at a meeting of the presidium of the Presidential Council on Strategic Development and National Projects, the Republic of Altai, Dagestan, Ingushetia, Tuva, Kabardino-Balkaria, Stavropol Territory, Tambov, and Tver region.

According to the prime minister, in some regions there are financial and other problems that do not allow people to be resettled, but there are territories where everything is in order with finances, but the program is not being implemented.

According to Medvedev, by the beginning of November, resettlement rates in Russia exceeded three times. According to him, this happened due to the regions that responsibly approached the matter.