Medvedev called the main shocks for the Russian economy 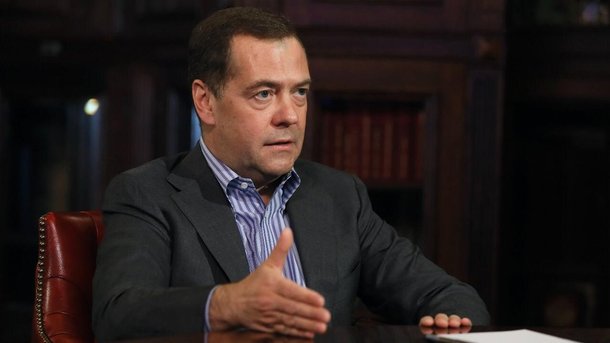 Deputy Chairman of the Security Council of the Russian Federation Dmitry Medvedev named the three main shocks that the Russian economy experienced in 2020. Most of all, in his opinion, it suffered from a drop in oil prices on the world market, as it remains dependent on hydrocarbon exports.

In his articlepublished in the journal Russia in Global Affairs, Medvedev recalled that Russia has withstood such attacks three times in the past 20 years. This time, a negative effect should be expected only in 2020, and the next time the economy will be able to adapt to new conditions.

The second shock was the coronavirus epidemic and the consequences of internal restrictions. The former head of government compared it with the situation in the early 90s, when individual business entities dropped out of the process.

The third shock was caused by a decrease in foreign demand for Russian goods due to a slowdown in the global economy. After the removal of strict quarantine measures, it will recover, unless there is a second wave of a pandemic. Which can inflict no less blow to countries than world wars.