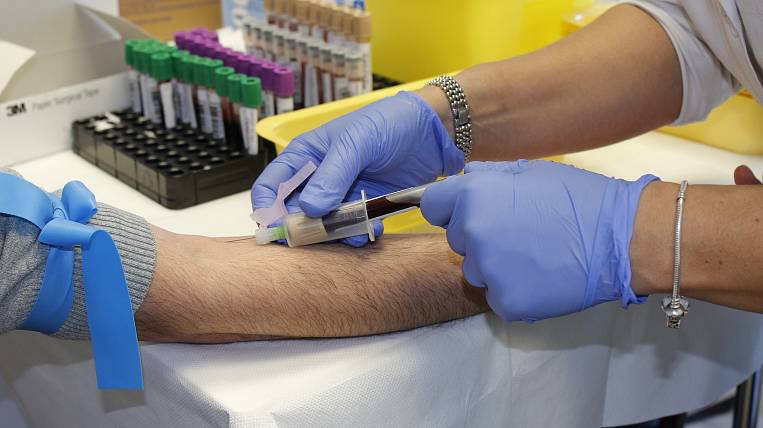 The Yakutsk city court sentenced a nurse from Yakutsk, who, despite her suspension, went to work. At the time of her suspension, she had signs of coronavirus, then the diagnosis was confirmed.

According to the press service of the Yakutsk City Court, a criminal case was opened against the nurse on violation of sanitary and epidemiological rules, which created a threat of mass illness of people.

The nurse worked as a procedural nurse. In April 2020, she felt unwell and called an ambulance. The head nurse suspended her from work, and the therapist issued the nurse with an opinion on the presence of signs of coronavirus, and prescribed an antiviral drug. After that, the nurse had a fever, but despite all this, she decided to go to work the next day, which endangered the health of colleagues and patients.

The nurse herself at the trial agreed with the charges, admitted wine and asked to consider her case in a special order. The court took into account remorse, mitigating circumstances. The nurse received a fine of five thousand rubles. The verdict did not enter into legal force.

The second patient dies from COVID-19 in Sakhalin