Doctors are offered to provide places in kindergartens out of turn 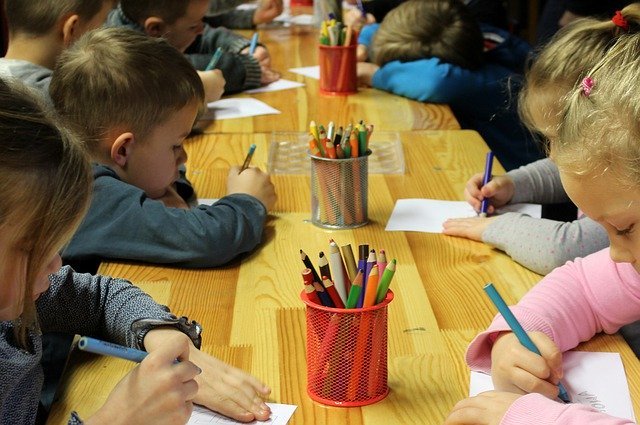 In Russia, they can expand social benefits for medical workers. Such a proposal was voiced in the United Russia party during a meeting with the leadership of the RF Ministry of Health. We are talking about kindergartens and office housing.

As the RIA News, it is proposed for health workers to secure priority right when providing places in kindergartens. Children of firefighters, military personnel and other categories of citizens already have such an advantage.

In addition, primary care physicians want to provide the opportunity to privatize office housing. Such a right may appear for those who have worked for at least 15 years. Both proposals found support from Russian Minister of Health Mikhail Murashko. 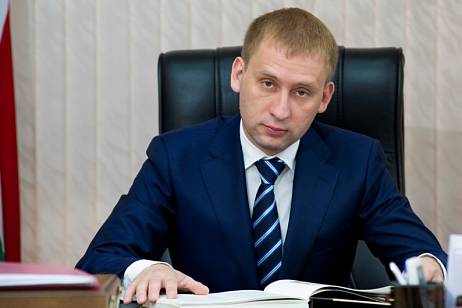 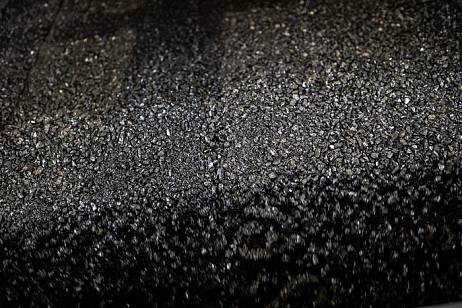