1,5 billion rubles will be transferred to doctors in the Far East 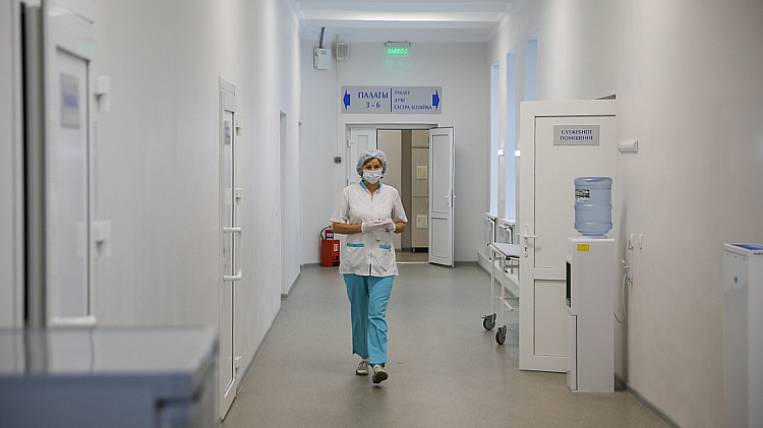 Almost 1,5 billion rubles to the regions of the Far East were allocated from the federal budget for payments to doctors working with patients with coronavirus. An order was signed in the Russian government.

According to the Deputy Minister of Health of Russia Oleg Gridnev, the federal payment for April in the Far East, as of May 1, payments were received by 11 medical workers, including 692 doctors, 3 nurses and 143 nurses. According to him, the Ministry of Health sent explanations to the regions to correct and eliminate errors when calculating surcharges, most regions have already recalculated.

As for payments of almost 1,5 billion, the Russian Ministry of Health has concluded additional agreements with nine regions of the Far Eastern Federal District to make such payments. Two more agreements are signed by the governors.