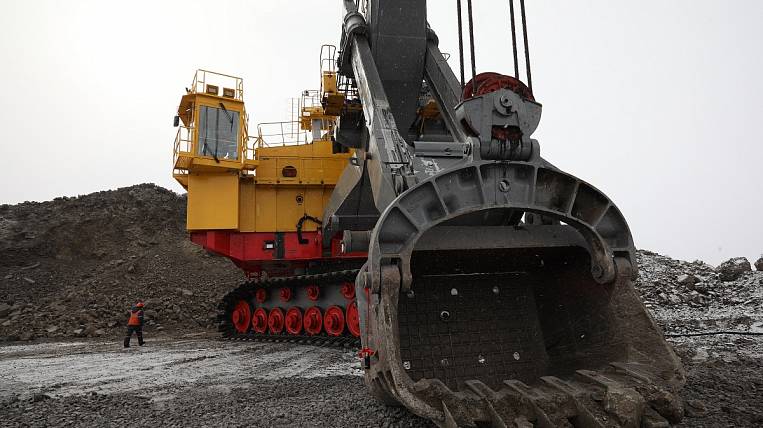 Mechel has started work on the development of the Sivaglinskoye iron ore deposit in Yakutia. Investments by the end of 2022 will amount to about two billion rubles.

According to the press service of the company, the field is located 135 km from Neryungri, only nine kilometers to the railway tracks. Also, a power transmission line from the Neryungrinskaya SDPP is located three kilometers away.

At the first stage, design and estimate documentation will be developed and permits will be prepared. Opencast mining will be carried out from the fourth quarter of 2022. The volume of extraction at the first stage is estimated at 300-400 thousand tons of blast-furnace and sinter ores. From 2023, production will be about one million tons.

The area of ​​the Sivalginskoye field is 2,2 square kilometers. The reserves are estimated at 21 million tons of ore with an iron content of 48,6-53,3%. Geological exploration work at the site has been completed, investments in them amounted to 385 million rubles.

In the same area, eight kilometers from the Sivalginskoye deposit, Mechel holds a license for the Pionerskoye iron ore deposit. In the future, they plan to create a single enterprise here. Both deposits will make it possible to extract about 3,5 million tons of ore annually. 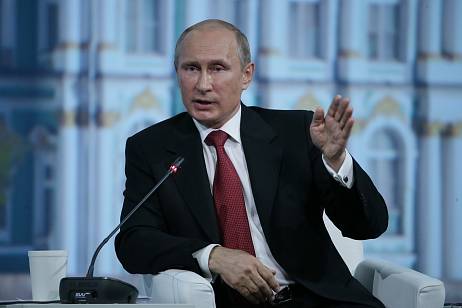