Putin offered to give out the capital for the first child

The maternity capital program will be expanded in Russia. It will begin to be issued in full to families after the birth of the first child. This was announced by Russian President Vladimir Putin during his annual address to the Federal Assembly.

According to the head of state, these measures are not enough. Maternal capital must be increased by 150 thousand rubles. In an increased volume, it will be issued to parents who have a second baby. The size of payments will be indexed, in 2020 it will amount to a little more than 616 thousand rubles.

Vladimir Putin also spoke about the prospects for extending the maternity capital program. The current one will end on December 31, 2021, but the authorities intend to extend it at least until the end of 2026. 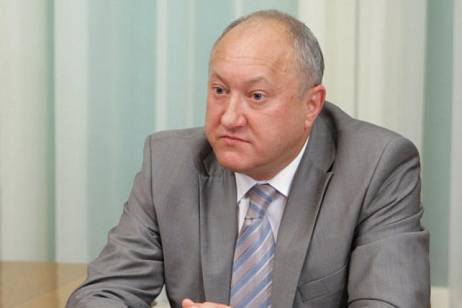 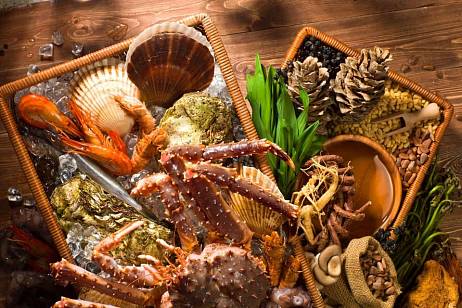