Mass events banned in Buryatia due to coronavirus 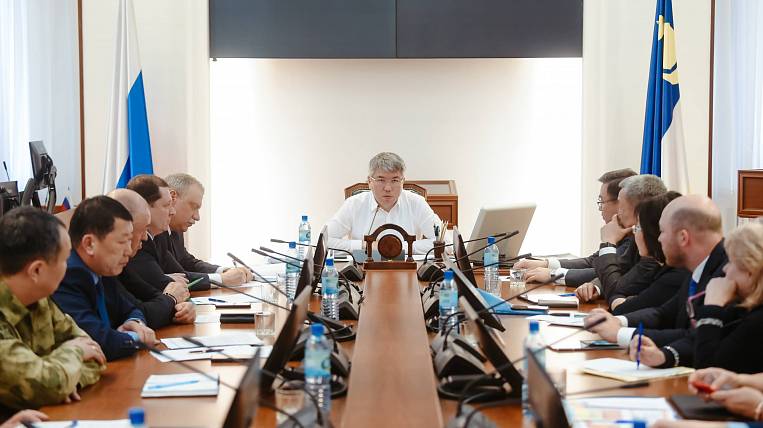 In Buryatia, the authorities have banned mass events on a regional and city scale. The ban is still indefinite, while the restrictions are not complete and involve exceptions.

According to the press service of the government of the republic, mass events of any level fell under the ban in connection with the spread of coronavirus infection. However, it is noted that restrictions are imposed for events of more than 750 people - if it is urban, and 250 people - if the event is of a district scale.

According to the regional Rospotrebnadzor, about 22 thousand citizens were examined at the border points of the republic. In the hospital of the Infectious Disease Hospital there are ten people who arrived from China, and two citizens from Korea, another 146 people under medical supervision, who arrived from countries unfavorable for the epidemiological situation. All have signs of SARS, however, the first tests for coronavirus were negative.