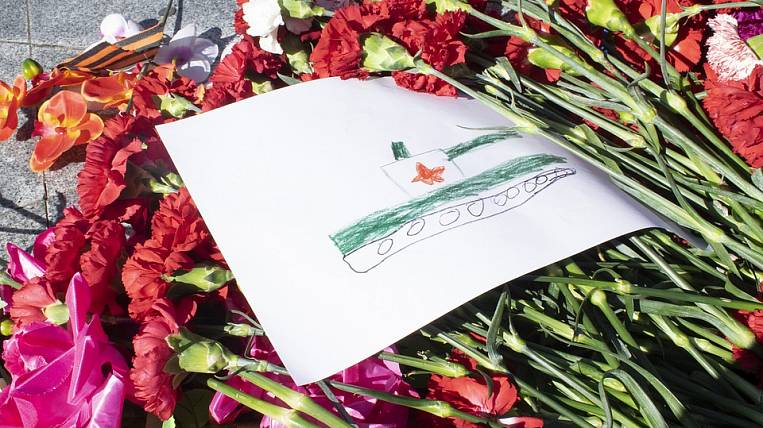 All mass events dedicated to the celebration of the 75th anniversary of Victory in the Great Patriotic War were canceled in the Trans-Baikal Territory. This was announced in a video message by Governor Alexander Osipov.

The head of the region explained that such a decision is associated with a complex epidemiological situation for coronavirus in the region. According to him, last week there has been a downward trend in the number of sick people, but experts are not sure that it is stable. Victory parade will be held in the region, however it will be held without spectators.

Now in the Trans-Baikal Territory, 2 cases of coronavirus have been confirmed, during the day the diagnosis was confirmed in 596 people. During the epidemic, 70 patients with COVID-1 recovered in the region, 446 people with a confirmed diagnosis died.