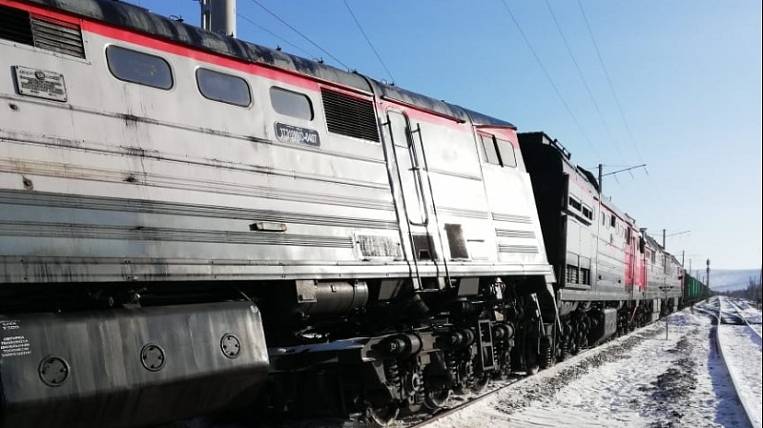 Tyndinskaya transport prosecutor's office sent a criminal case on the descent of the freight train to the court. The accused are the driver and his assistant; they were distracted from the management of the train, which led to the overturning of five sections of the locomotive. The damage amounted to 27 million rubles.

According to the press service of the prosecutor's office, the criminal case will be considered under article 263, part 1 “Violation of traffic safety rules and the operation of railway transport. The damage caused to Russian Railways is classified as major.

The cars derailed on February 16, 2021. The driver and his assistant received a serviceable freight train with 55 wagons loaded with coal. At 2107 km from the station. Tynda to st. In Yuktali, they were distracted from the management, began personal negotiations on the radio with the locomotive brigade of the oncoming freight train. At this time, they did not notice the red traffic light and collided with a dead-end prism.

Because of this, five sections of the locomotive overturned and derailed. The criminal case will be considered by the Tyndinsky District Court. 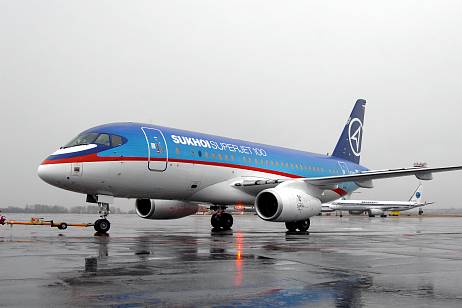