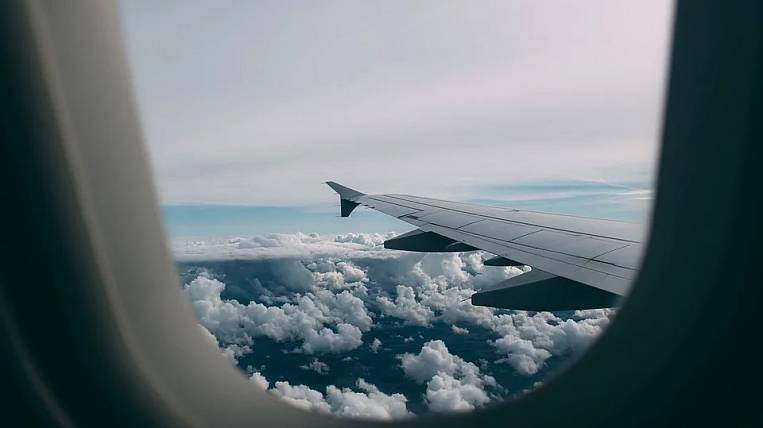 The Ministry of Eastern Development, the Ministry of Transport of Russia and the authorities of the regions of the Far Eastern Federal District will develop a route network for the future Far Eastern airline by the end of February. They will also need to indicate the need for aircraft and determine the amount of funding needed.

According to Alexander Kozlov, head of the Ministry for the Development of the East, in an interview with Russia 24 TV channel, they will then provide the Ministry of Industry and Trade of Russia with the prepared route grid and application for creating the airline.

“The Far Eastern airline should provide the possibility of flights to hard-to-reach places, to which, apart from aviation, there are no other options,” said Alexander Kozlov.

In January of this year, President Vladimir Putin instructed the government create an airline with domestic aircraft for the Far East. According to preliminary estimates, this will require from 10 billion to 30 billion rubles. Creating a company from scratch will cost more than reorganizing an existing one, so the Ministry of Transport of Russia supports the idea Aurora transformations.