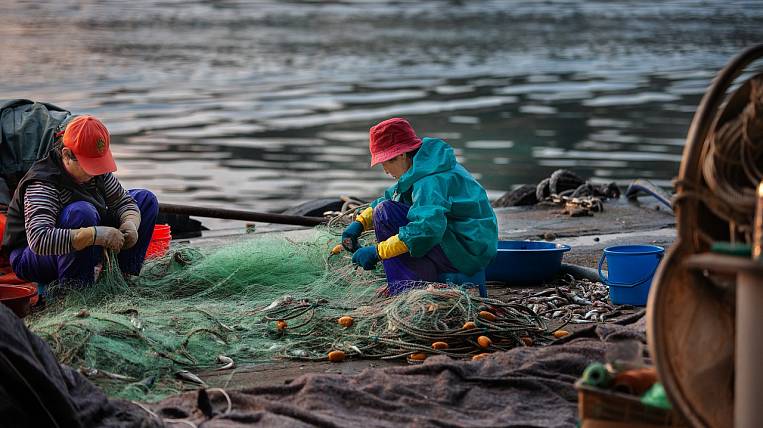 Far Eastern fishermen asked the authorities for permission to breed fish, including where fishing is in progress. They believe that this will increase production by 70 thousand tons and bring companies up to 55 billion rubles.

According to Kommersant, the need for permission to use coastal areas for aquaculture and industrial fishing of anadromous fish species is mentioned in the report of the Commissioner for the Rights of Entrepreneurs Boris Titov. He has already sent a document to Vladimir Putin.

Now legislation provides for the use of offshore sites for either industrial fishing or aquaculture. Because of this, tenants cannot fully utilize the potential of coastal zones. This problem is most relevant for Sakhalin and Kamchatka.

In a letter to the head of the Ministry of Eastern Development Alexander Kozlov, the Far Eastern Union of Mariculture Enterprises (DPPM) notes that today, when forming the borders of new hatchery areas, partial border crossing with fishing sites and their buffer zone is also not allowed. The PSKM believes that this procedure removes from the economic turnover up to 15% of the area of ​​existing fish hatches.

In the Ministry for the Development of the Far East, proposals for CPAs are supported, in the Federal Agency for Fisheries, they also believe that restrictions on the use of offshore areas do not fully realize the potential of these zones. The agency introduced a bill to the government that allows for the provision of hatchery areas for aquaculture, with the exception of anadromous fish species.

However, experts note that problems may arise: during fishing, complexes for growing fish can be damaged, and there are biological risks, for example, transmission of a disease from wild fish to aquaculture and vice versa. 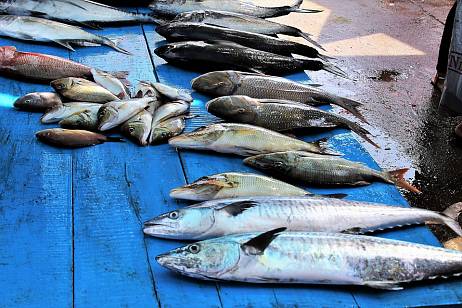