Small and medium-sized businesses in the Far Eastern Federal District will receive another 1,4 billion rubles to support 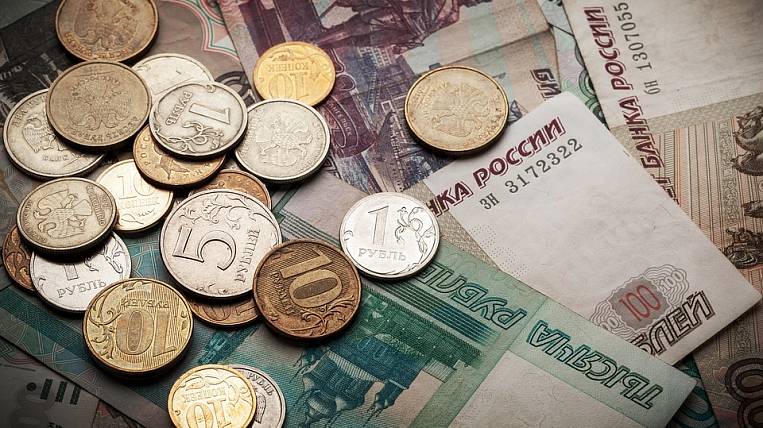 The Russian government has additionally allocated 1,4 billion rubles to support small and medium-sized businesses in the Far East. This was announced by Deputy Prime Minister - Presidential Envoy to the Far Eastern Federal District Yuri Trutnev.

According to the press service of the embassy, ​​the total amount of subsidies to the budgets of the Far Eastern regions for the recapitalization of microfinance organizations will amount to 2,9 billion rubles. Trutnev instructed the Ministry for Eastern Development and the Embassy to analyze the implementation by the regions of the Far Eastern Federal District of the instructions of the president and the government on support measures for enterprises and organizations under the conditions of the coronavirus and the restrictions imposed because of it.

In early May, the government allocated to the regions of the Far East almost 330 million rubles from the reserve fund. The money was used to support small and medium enterprises.