Chum salmon fry released into Amur in the Khabarovsk Territory 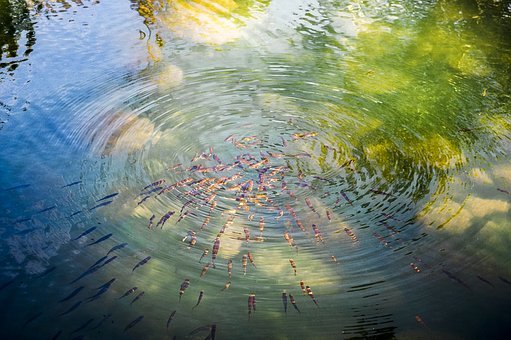 The release of chum salmon fry has begun into the Amur River basin in the Khabarovsk Territory. The first batch of juveniles was sent to the river by salmon hatcheries of the Amur branch of the Glavrybvod Federal State Budgetary Institution.

As the Fishnews, in total this year they plan to send more than 50 million fry into the wild. The first release in the region took place on April 20 at the Anyui fish hatchery - more than 25 million chum salmon fry were sent to Anyui. The company has left another 1,6 million fry for rearing - they will be released later.

It is planned that within the framework of the state assignment, the next release of juveniles will take place at the Udinsky and Gursky fish hatcheries of the Khabarovsk Territory.