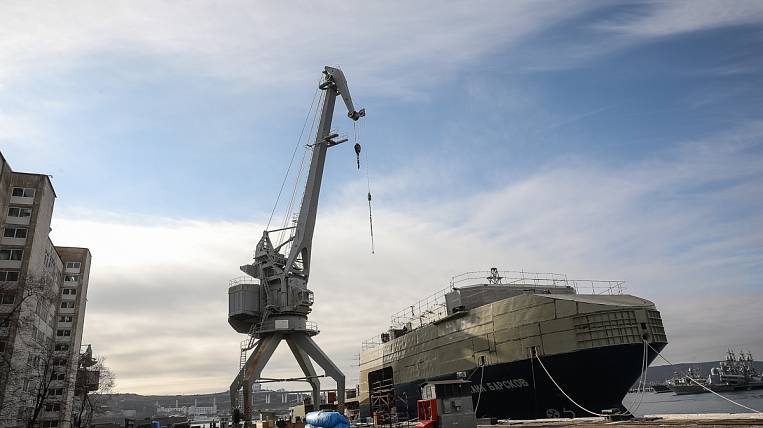 Russia intends to extend the maximum construction period for crab fishermen in the Far East. This was stated in an interview with reporters by Deputy Prime Minister Yury Trutnev. Local shipyards do not have experience in the construction of such ships and they need more time to fulfill orders.

According to TASS, the proposal was supported at a meeting of the subcommission on the development of the fisheries complex of the Far Eastern Federal District. They intend to increase the term for the construction of crab fishing vessels from five to seven years. The need for this, according to Yuri Trutnev, is associated not only with the lack of necessary experience, but also with the state of affairs at the enterprises themselves.

After entry into force crab auction law, one of the conditions for obtaining quotas was the construction of new ships at Russian shipyards. To encourage industrialists to place orders in the Far East, a decision was made subsidize erection crab fishermen in local factories. Customers will be able to receive from the federal budget up to 20% of the cost of ships.