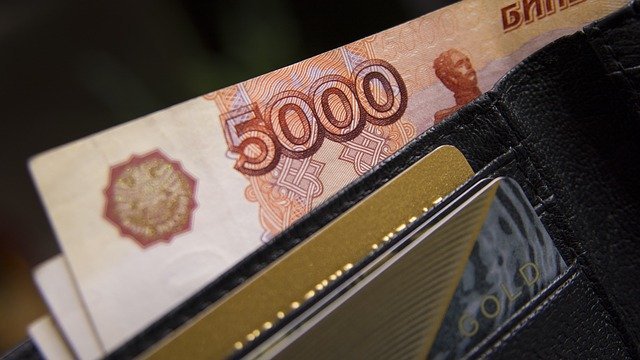 In the Chukotka Autonomous Region, the maximum unemployment benefit was increased. Now it is not 16 thousand rubles, but 24 rubles. The corresponding order was signed by the head of the region, Roman Kopin.

According to regional authorities, the increase in payments should support residents who have lost their jobs due to the situation with coronavirus. According to the press service of the district government, the amount of the allowance is calculated based on the salary that a citizen received over the past three months.

The maximum size can be counted on by someone who registered at an employment center in the last year and lasted at least 26 weeks at the last job. In the first three months, the person applying for the payment will be able to receive 75% of his average earnings, in the next four months - 60%, in the future - 45% of his earnings.

Maternity benefits will be assigned automatically 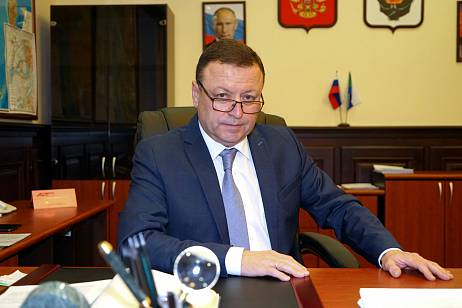