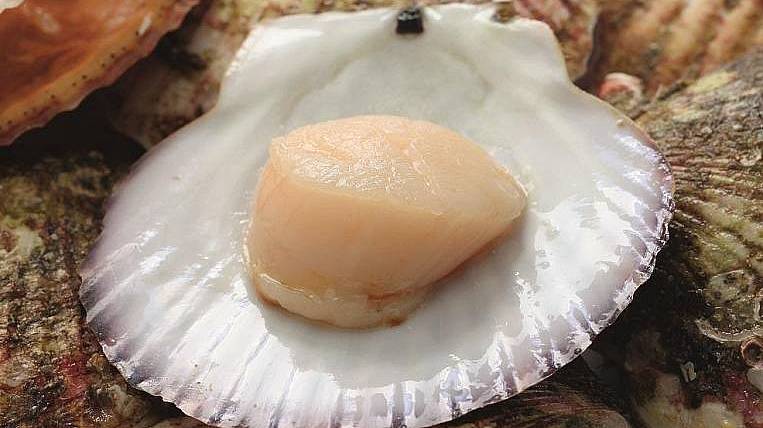 Amateur fishing for scallops was allowed in the Primorsky Territory. For fishermen, they set a daily quota for catching shellfish. The order of the Ministry of Agriculture of the Russian Federation will enter into force on September 21.

According to the press service of the regional government, earlier it was possible to fish scallops only with a license, in certain areas. Now you can freely and free of charge catch ten specimens of all three types of scallop - Japanese, seaside and Swift per day. In addition, the order introduces daily production rates for lovers of oysters and cucumaria - also ten specimens per day.

This year in the Primorsky Territory, the regulation of recreational fishing has changed, which allowed residents to catch crabs and Pacific salmon for free. The experiment turned out to be successful, and now the regime has been extended to scallops and oysters. 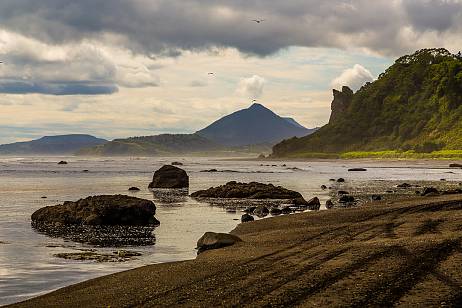