The best builders of Vostochny Port JSC were awarded in Primorye 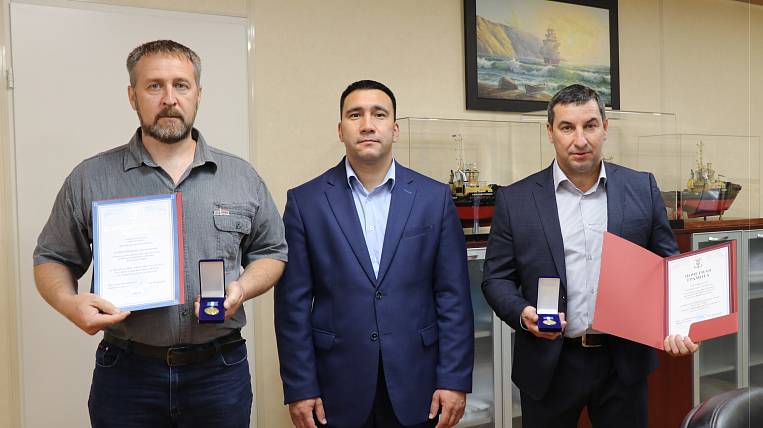 The best builders of Vostochny Port JSC were awarded by the authorities of Primorye and Nakhodka. The awarding ceremony was conducted by the acting head of the Nakhodka city district Timur Maginsky on behalf of the governor of the region Oleg Kozhemyako.

According to the press service of Vostochny Port JSC, Andrey Mishin, Deputy Director of the Directorate of the Vostochny Port JSC object under construction, and Boris Pavlikov, a leading civil engineer at the enterprise, received a certificate of honor and a letter of thanks for many years of conscientious work. The specialists were also awarded with commemorative medals in honor of the 70th anniversary of Nakhodka.

As Timur Maginsky noted, Vostochny Port is engaged in the implementation of large-scale construction projects and has its own construction division, which employs highly qualified specialists.

Recently, Vostochny Port JSC has implemented two of its own large investment projects. A large-scale project for the construction of an electrified railway park "Novy" of the Nakhodka-Vostochnaya station of the Far Eastern Railway is also close to completion. In the near future, Vostochny Port JSC plans to start pilot operation of the new railway landfill. 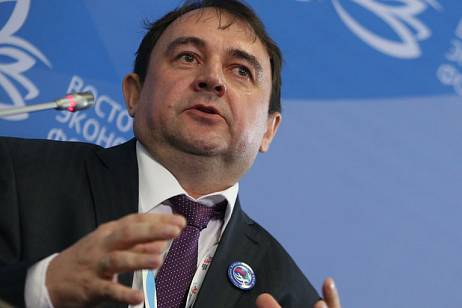