The best schools in Sakhalin received a million

In honor of the Teacher's Day on Sakhalin, a reception was held at the Governor's. Alexander Khoroshavin presented the best teachers in the region, holders of the RF President's awards at the end of 2014, diplomas and certificates of conferring the honorary titles "Honored Teacher of the Sakhalin Region". In addition, leading schools were selected, which, based on the results of a competitive selection, will receive a monetary incentive in the amount of 1 million rubles.

According to Alexander Khoroshavin, the success of school leaders will be an incentive for other educational institutions to strive to achieve high levels. He suggested updating the list of the best schools annually.

According to the Governor of Sakhalin, for 8 months of this year, the average teacher salary in the island region increased by 10%. Teachers of general, additional and secondary specialized education receive more than 50 thousand rubles here. In the preschool education system - about 47,5 thousand.

“A decent social position of a teacher is one of the most important components of the prestige of the profession. And we see that the status of a teacher in society is growing every year, ”said the governor.

This year, the regional budget expenditures on the development of the educational industry will amount to more than 16 billion rubles. 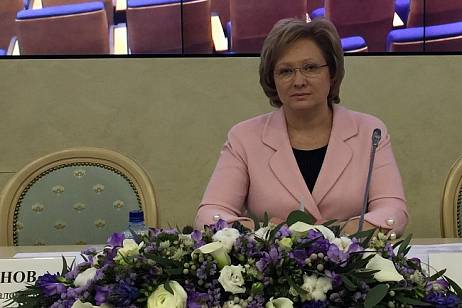 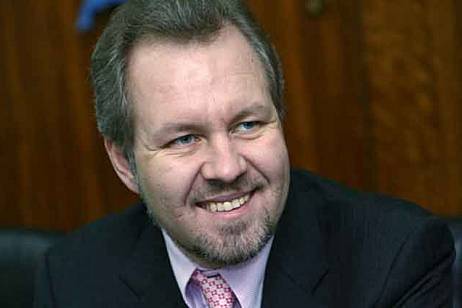 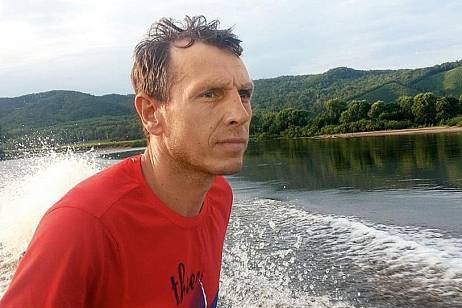