The best high-tech startups are chosen for the Far East 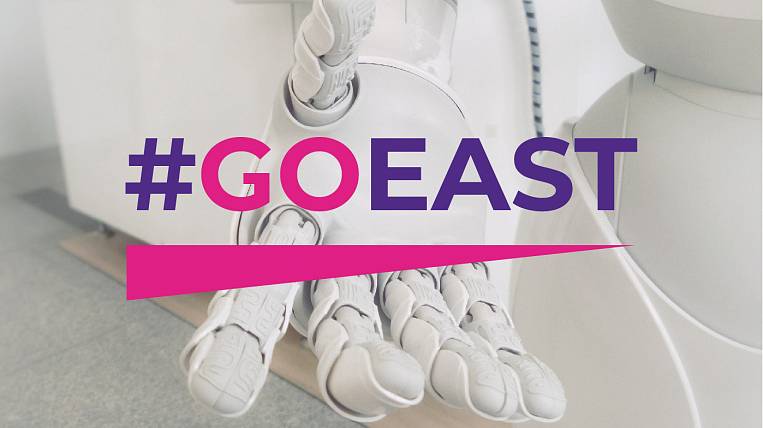 The best high-tech startups are chosen for integration in the Far East. A competition of projects for the introduction of high technologies in this territory has begun. Any Russian company with proven efficiency and revenue of 30 million rubles or more can take part in it.

According to the press service of the Far Eastern Fund for High Technologies, the best developments will receive up to 500 million rubles for the implementation of their project in the Far Eastern Federal District. The open selection of startups #GoEast was organized by the Fund with the support of the Ministry for the Development of the Russian Far East. The selection of projects will last at least three months.

The priority for the competition are developments in the field of information technology, energy, medicine and biotechnology, industry and education. According to the terms of the competition, part of the funds should be directed to localization and business development in the Far East.

In several stages, up to five promising projects will be selected, the authors of which will be invited to structure the investment deal with the Far Eastern Federal High-Tech. The fund will help develop a business plan for integrating solutions and technologies in the Far East.

According to Ruslan Sarkisov, the General Director of the Far Eastern Federal Technical University, the range of the Fund's investments in one project is from 50 million to 500 million rubles. #GoEast is a search for promising projects for the Far East, as well as a way to tell young entrepreneurs about the region's opportunities for technology business.

The top ten leaders include socio-economic projects of Khabarovsk