The boat of the missing fishermen was found in Buryatia 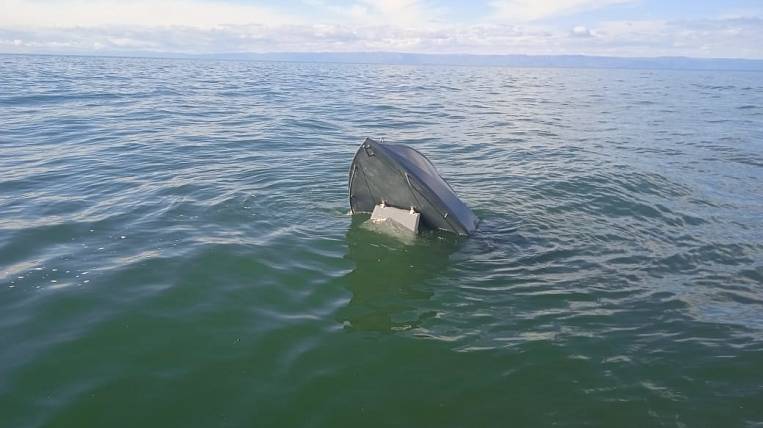 In the Irkutsk region, rescuers found a boat in which fishermen were going to swim across Lake Baikal from Buryatia. They went out on the water on September 23rd. The found boat was almost sunk.

According to the press service of the Main Directorate of the EMERCOM of Russia in the Trans-Baikal Territory, the search was carried out for four days. There were two residents of Baikalsk on board. They left the Prorva area in Buryatia and planned to get to the village of Bolshoye Goloustnoye in the Angara region. But on September 24, they told relatives that the weather had worsened and they were heading home. They did not get in touch anymore.

On Monday, the sunken boat was found two kilometers from the village of Istomino in Buryatia. The relatives confirmed that the boat belonged to the fishermen.

Now the search for fishermen has been suspended due to bad weather. To date, more than 700 kilometers of the lake's water area have been surveyed. 23 rescuers and 12 pieces of equipment were involved in the search.