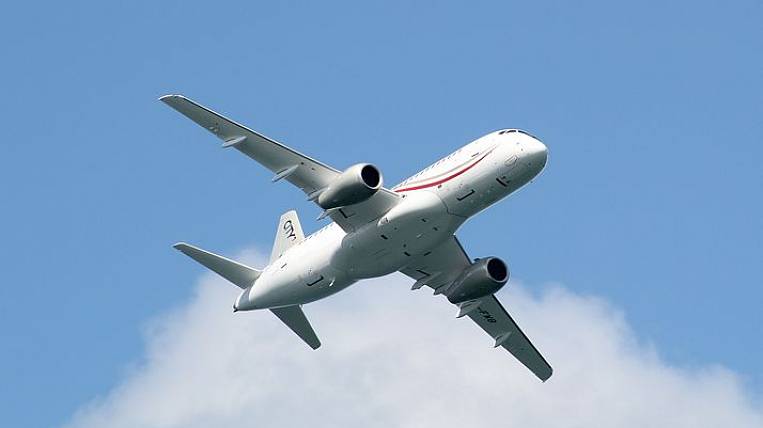 The main disadvantages of the SSJ 100 are problems with after-sales service and a poorly developed spare parts supply network. These conclusions were made by the main buyer of the aircraft, the State Transport Leasing Company. In its park there are 44 such aircraft.

According to RBC, the lack of a developed market for these airliners, cases of uncertainty in connection with the technical and logistic support of the manufacturer were also attributed to the main problems of Superjet 100 implementation. In addition, the tragedy at Sheremetyevo Airport, in which 41 man died.

After the accident, a number of experts questioned the quality of the aircraft, and State Duma deputies raised a question on the suspension of their operation in Russia. Airlines for various reasons started refuse from liners, they were recognized as uncompetitive in price.