Showers and thunderstorms will linger in the Khabarovsk Territory 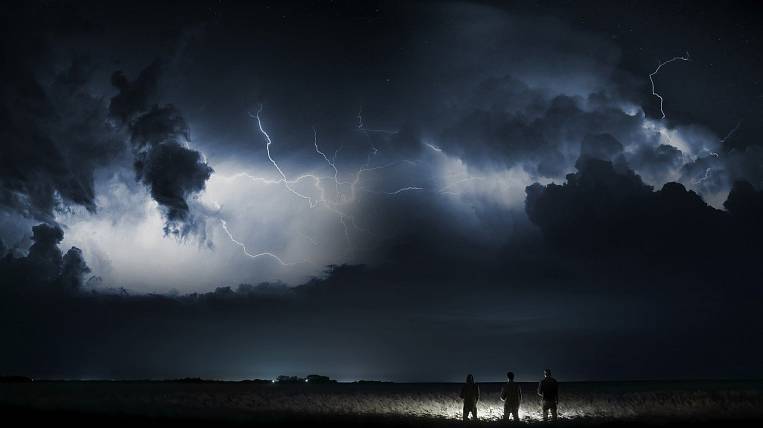 Unstable weather will continue in the Khabarovsk Territory until the end of the week. New rains with thunderstorms and strong winds will come from the cyclone from China.

According to the press service of the regional government, the Far Eastern monsoon is in full swing in the south of the region, which brought heavy rains. At the same time, typhoons operate, which rise to the north. At the same time, the temperature background is expected to be comfortable until August 16 - about +23 ... +28 degrees during the day and +14 ... +19 at night.

The Main Directorate of the Russian Emergencies Ministry for the Khabarovsk Territory is preparing for rain floods. According to rescuers, in the flood zone there may be courtyards and local roads. Also, due to wind, disruptions in the operation of housing and communal services and energy facilities are possible.

Frosts will begin this week in the Amur region