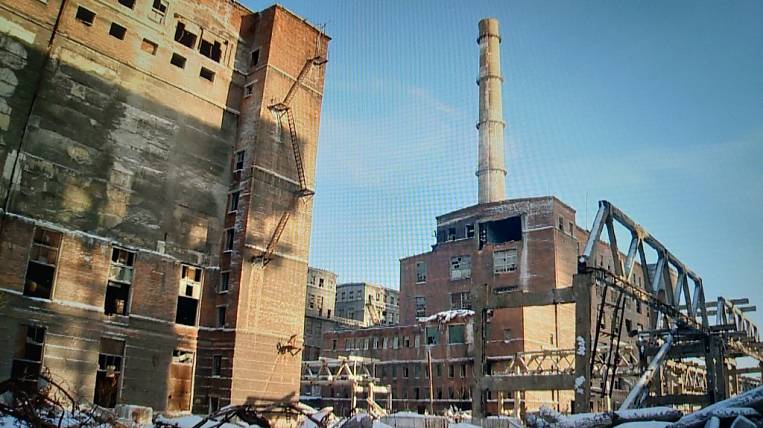 The project on liquidation of the mercury production workshop of Usolyekhimprom OJSC in the Irkutsk region in 2020 will be included in the Clean Country national project. This was stated by the head of the Ministry of Natural Resources of Russia Dmitry Kobylkin.

According to the project, the complete liquidation of the workshop, waste removal and land restoration are designed for three years. Work should begin as early as 2020. According to the press service of the regional government, they will spend 1,257 billion rubles.

The federal authorities will also help with the change of the contractor to eliminate the consequences of the negative impact of the waste accumulated as a result of the pulp and paper mill. The only contractor was Rosgeology, however, under the contract, she did not fulfill her duties. Now the Russian government is preparing a decree to change the contractor.

The Russian Ministry of Natural Resources has developed proposals for the disposal of toxic substances at an abandoned chemical plant in Usolye-Sibirsky on behalf of the prime minister Dmitry Medvedev. The authorities of Angara region asked additional financingI am to address the issue of demercurization of the mercury electrolysis workshop on the territory of Usolyekhimprom.

At the abandoned industrial zone there are about 22 tanks with silicon tetrachloride, thousands of tons of oil products, a number of buildings are contaminated with metallic mercury. According to experts, if you do not start their disposal, toxic substances can get into the city, forests and rivers, which will lead to an environmental disaster throughout the region.