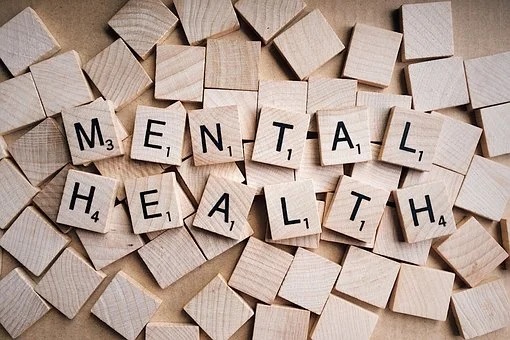 Chukotka became the leader in terms of the number of mental illnesses. The list was compiled by the Russian Ministry of Health. In the Chukotka Autonomous Region, 5,6 thousand cases of diseases per 100 thousand people are registered.

It is reported TASS. According to the list, the Altai Territory (4,9 thousand cases) and the Yamalo-Nenets Autonomous Okrug (4,3 thousand cases) are close to the Chukchi indicator. Next are descending the Chelyabinsk, Tver and Jewish Autonomous Regions.

The smallest number of patients with mental disorders over the past year was registered in Chechnya - less than 800 cases per 100 thousand people. Also, a small number of patients in neuropsychiatric dispensaries were recorded in North Ossetia, Ingushetia, Kabardino-Balkaria, as well as in Sevastopol and Moscow.

Last year, Chukotka Autonomous Okrug headed the top 10 the most prosperous regions of Russia. The Institute of Regional Problems came to such conclusions, compiling a rating of criminogenicity in the country.