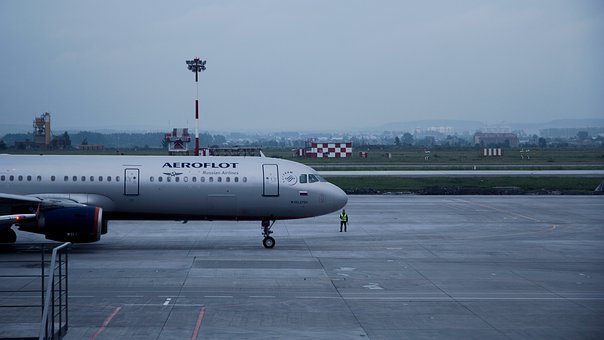 The sale of preferential air tickets to the regions of the Far East has been stopped. Since August 4, Aeroflot has stopped selling subsidized tickets in this direction.

It is reported RIA News with reference to the airline's press service. The limit of state subsidies for flights from the Far East to the European part of the country and within the Far Eastern Federal District has been exhausted.

Aeroflot clarified that its own program of flat fares will continue to operate on flights from Moscow to Khabarovsk, Vladivostok, Petropavlovsk-Kamchatsky, Yuzhno-Sakhalinsk, Magadan and a number of other cities.

At the end of June, Aeroflot resumed ticket sales at subsidized fares to the cities of the Far East. The established prices will be valid until December 31st.

Since December 28, 2019 Aeroflot suspended reservation and sale subsidized tickets for flights from cities of the Far East to the central part of Russia. The airline said it had mastered the entire amount allocated from the budget. Later, the heads of the Ministry of Eastern Development and the Ministry of Transport of Russia asked Prime Minister Mishustin allocate additional funding to subsidize flights in the Far Eastern Federal District.