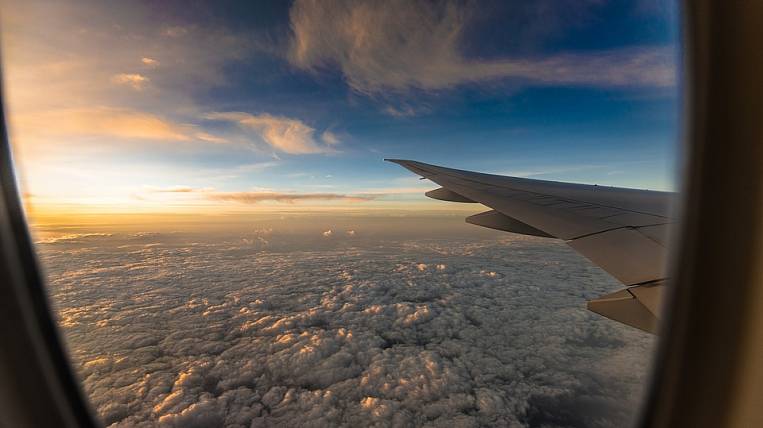 The sale of subsidized tickets to the Far East for the 2020 year will begin in early January. This was announced at a press conference in the framework of the Days of the Far East in Moscow by the head of the Ministry of Eastern Development Alexander Kozlov.

He said that he had talked with the head of the Federal Air Transport Agency, the department expects sales to begin after January 10-12. Now agreements are being drawn up with airlines, as soon as everything is completed, tickets will go on sale.

“These are mainly Aeroflot, Iraero and other companies that fly to the Far East. Some have already begun to sell tickets, but these are small carriers, large ones are waiting for the signing of agreements. There are literally days left, ”said Alexander Kozlov.

Earlier, the Ministry of Finance of Russia promised to the end of the year to allocate money for subsidized flights from the Far East. At the same time, in 2020, financing for subsidized transport from the Far Eastern Federal District wants to increase by 1,985 billion rubles compared to the amount originally budgeted for the year. Thus, almost five billion rubles will be allocated.

Only pensioners, people with disabilities, large families and young people up to 23 years old can buy a ticket at a subsidized rate.