6,5% preferential mortgage will be launched in Russia 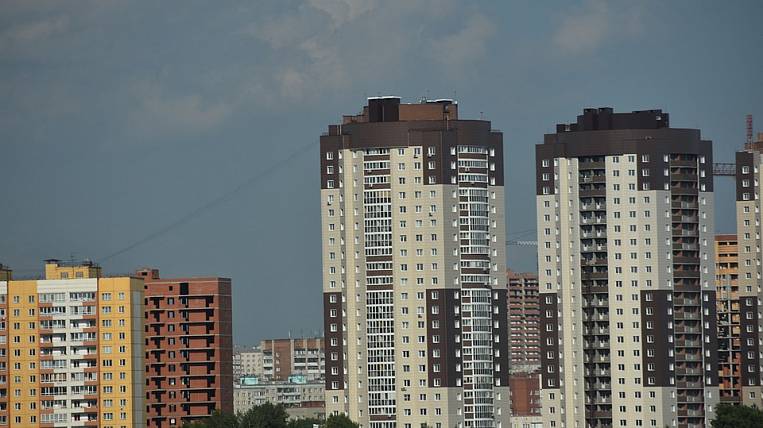 To support the construction industry in a crisis due to the coronavirus in Russia, they will launch a special preferential mortgage program at 6,5% per annum. According to preliminary estimates, its implementation this year will require about six billion rubles.

The need for such a mortgage at a meeting on the development of the construction industry was announced to the president by representatives of construction companies. However, they suggested launching the program at 4,5% per annum. Vladimir Putin said that the rate will be higher - 6,5%. Under such a program, it will be possible to take a mortgage for the purchase of new comfort class housing at a price of up to three million rubles in the regions and up to eight million in Moscow and St. Petersburg.

“The rate for citizens will be 6,5%. Anything above this level will be subsidized by the state, ”Putin said.

He also said that the reduced rate will be valid for the entire loan term. It will be possible to issue such a mortgage before November 1 of this year. The president instructed the government to launch the program soon.